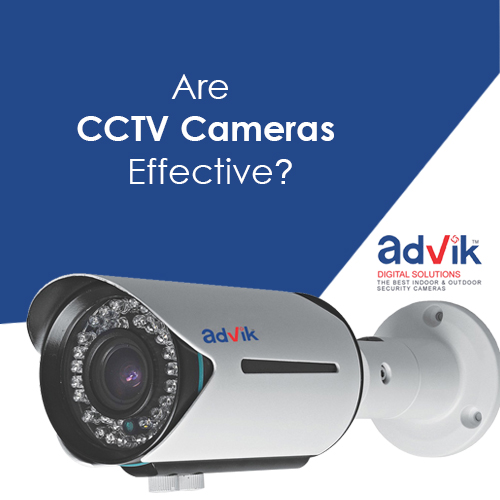 A very valid question that comes to mind when installing CCTV Cameras is ‘Are CCTV Cameras Effective?’ With a plethora of views out there, we’ll look at the effect of CCTV cameras in relation to crime to help us answer this question; supported by Gill and Sprigs scientific research on the same.