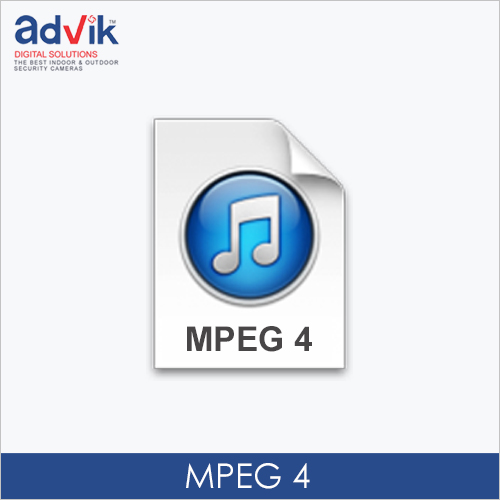 MPEG stands for Motion Picture Experts Group. This is an ISO group of experts that recommends the manipulation of digital motion images. The most common recommendations are MPEG-1 and MPEG-2. MPEG-4 is a further development of MPEG-2. MPEG-4 is a method of defining compression of audio and visual (AV) digital data. It is designed for transmitting AV data at very low transfer rates over the internet. It is a digital video encoding and compression standard that utilises inter frame encoding to significantly reduce the size of the video stream being transmitted. With inter frame coding, a video sequence is made up of key frames that contain the entire image. In between the key frames are delta frames, which are encoded with only the incremental differences. This often provides substantial compression because in many motion sequences, only a small percentage of the pixels are actually different from one frame to another. This makes MPEG-4 ideal for compressing digital AV data for storage and playback.